This was during the initial phase of the 2008 financial crisis when Barney Frank became the spokesperson for the anti Glass-Steagall mobilization. Not to long after the US Congress adopted the gigantic failure that would later come to be known as the Dodd-Frank regulations, which did little more than create 1000s of new vague regulations and with that 1000s of new fresh loopholes in an already messy situation. 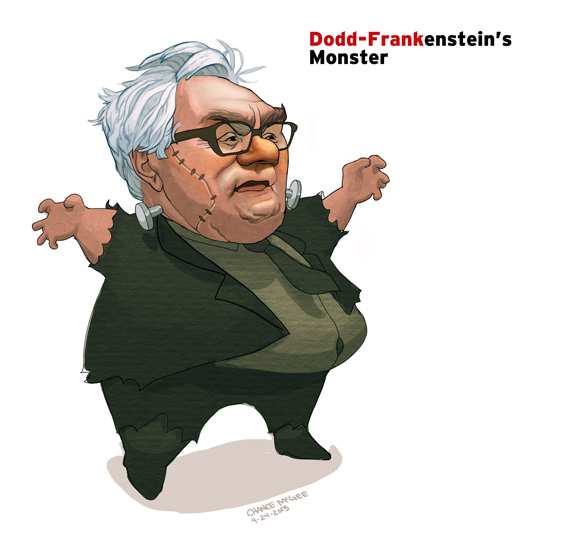 Playing around with the new brush engine in procreate. It’s starting to feel more and more like photoshop, still can’t believe it’s so cheap.
Here are a few drawings from the past few weeks. The caricature season is ending and I’m happy with how it turned out after all of the uncertainty with lockdowns. I’ve learned this year that it doesn’t help to worry about things that we can’t control and sometimes you just have to have faith that things are gonna work out in the end.